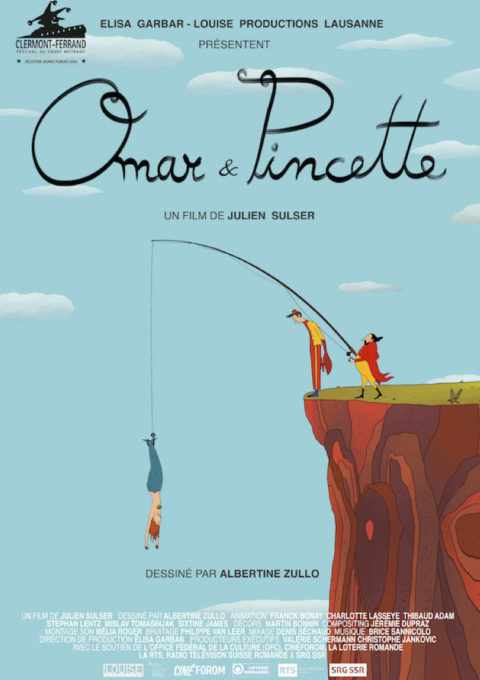 The short film by Julien Sulser Omar et Pincette of which 3.0 studio was executive producer and animation studio, will be presented in Portuguese premiere at the next IndieLisboa Film Festival 2022, in the “IndieJúnior” selection

The film has already been selected in the “young audience” category at the 44th Clermont Ferrand short film festival (January 28 to February 5, 2022).