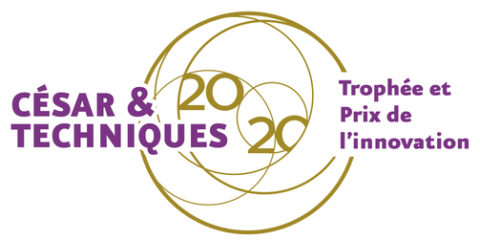 The Academy Comittee of Technical Industries has nominated on December 9th, 2019, 3.0 Studio and 5 more French technical service providers in cinema for César & techniques Award 2020.
This Award highlights French technical service providers in cinema, and focuses on companies that stood out with their ability to showcase an event, a development strategy or a particular contribution to the film production during the year.
The award-winning company will be elected by all the technicians eligible to the five Techniques César and all the production and post-production managers of the films in competition for the Best Film Cesar 2020, via a secured online vote, on secret ballot under the supervision of a bailiff.
The vote will be opened on December 19th, 2019 until January 7th, 2019 at 7 p.m.
The results will be announced during the Cesar & Techniques 2020 ceremony on Tuesday 7 January at Pavillon Cambon in Paris.